The Psychology of Selling

It was 1979. A home computer was almost unheard of and my calculator was the size of a paperback book. I worked in advertising & retail sales management for a national company.

I sat among a room full of strangers, awaiting the start of a course called “The Psychology of Selling.” Little did I know the impact it would have. I use those lessons still today. They apply as much to selling on the Internet as they do offline.

Just as the class was starting, a somewhat frazzled young man, tie askew and hair ruffled, hurried in the door. The instructor yelled out very loudly; “DON’T SLAM THE DOOR!”

Then, he turned and looked at the class, grinning, and asked us: “What did you just visualize?” The entire class started to laugh.

When the laughter subsided, he softly said, “Please close the door quietly.” The poor guy closed the door and slunk off to a seat, probably wishing a hole would open up in the floor.

The instructor grinned. “Not bad,” he said. “Not even five minutes into the class and you learned lesson two.” He turned and wrote on a flipchart:

People do not visualize a negative

Wildly waving his felt marker, he went on to explain that if we give people a negative command they will visualize just the opposite. That if you say “Don’t” slam the door, they’ll visualize a door slamming.

That applies to marketing commands, too. That’s why “call today” and “do it now” will get better results than “Don’t wait”.

One brave soul (was that me?) raised a hand and asked what rule number one was. The instructor stopped. He made a great show of capping the felt marker and placing it on the table.

I was beginning to wish for that hole in the floor. Mr. Late was grinning at me across the room.

In a very melodramatic manner, the instructor, who looked too much like Groucho Marx, sauntered up to a young lady in the first row. I breathed a sigh of relief. He stared at her for a minute, then held out his hand and said, “Give me your pencil”. She did.

Grinning again, the instructor walked through the rows of chairs waving the pencil over his head.

Suddenly he stopped. He pointed the pencil at yet another student. “If I told you to jump off a bridge, would you?” he asked. The student snorted and said no. The instructor went on to say that people- as a rule – will follow a directive if there is no apparent reason not to. Personal harm is a pretty good reason not to. As a whole, we are even more inclined to follow a directive if it will result in a positive gain.

With that thought in mind, take a good look at your ads and your copy. Do you include a directive? The buzzword for it is a “call to action”. Are you telling people what “to” do? Or what “not” to do?

Test your ads and copy. Try changing the ending directive. Keep a notebook and log the results with each change. Sure… it takes a little time. You’re worth it. The difference could be absolutely amazing! 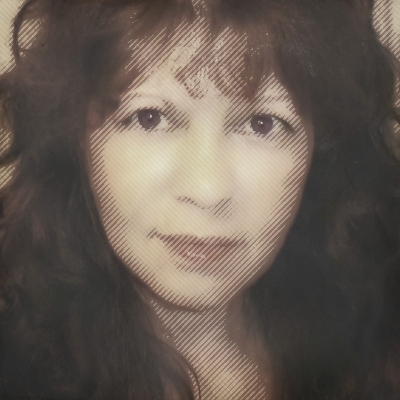